Feed My Sheep Ministry is the realization of a dream that Marvin and Karen Steinke had to build a partnership ministry with Jesus in Honduras.

In 2001, Marvin went on a mission trip to Honduras with No Greater Love Ministries of DuQuion, Illinois, and again in 2002.  In 2003, he was joined on a trip by his wife, Karen. God touched their hearts so deeply that they committed to being more active in ministering to the underserved in Honduras.

After a time of meditation, prayer and discussion, Marvin and Karen created Feed My Sheep Ministries in response to their calling to follow the mandate of Jesus to “Feed My Sheep”. Feed My Sheep Ministries has been at work in Honduras since 2005. Groups of missionaries from Christ Church in Fairview Heights, Illinois have been going to help on mission trips.  Many people from the church, and individuals in the surrounding communities, have been serving by volunteering to help with the work needed here at home and with financial donations to help with supplies and to sponsor students every year. 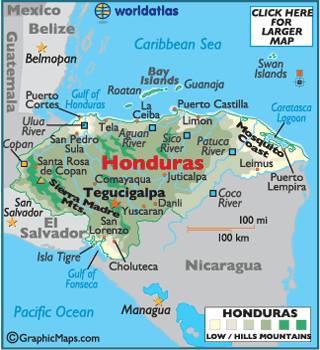 A 2016 UNICEF report advises that 23% of Honduran children suffer stunted growth due to malnutrition.

Per the U.S. Center for Disease Control, the largest percentage of deaths by cause in Honduras is attributed to perinatal conditions (16%)- conditions occurring from the 20th week of pregnancy through the 28th day after birth.

The next most frequent cause of death is diabetes (6.7%)  Both of these causes of death are often related to issues involving nutrition and/or health care access.

A U.S. Department of Homeland Security report stated that Honduras has the largest number of unaccompanied children trying to enter the U.S. illegally from Central America.  The largest number of children from any one city came from San Pedro Sula (the area where Feed My Sheep focuses its ministry). Children are sent to attempt entry into the U.S to escape the poverty and violence in Honduras.

There are many factors that you must take into account when you talk about the health of children in Honduras.

The life expectancy for those in poverty is short and infant mortality is high.

The need is great in Honduras.  God has called Feed My Sheep to serve His people there. 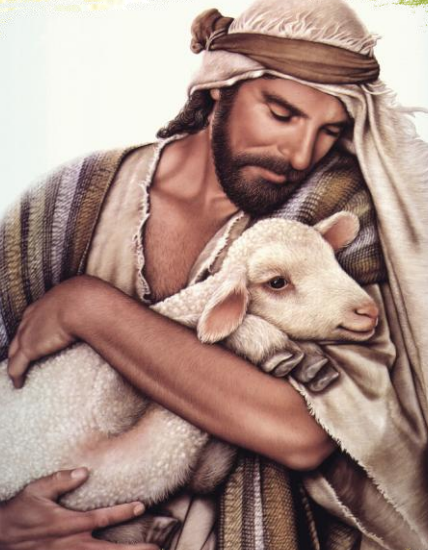